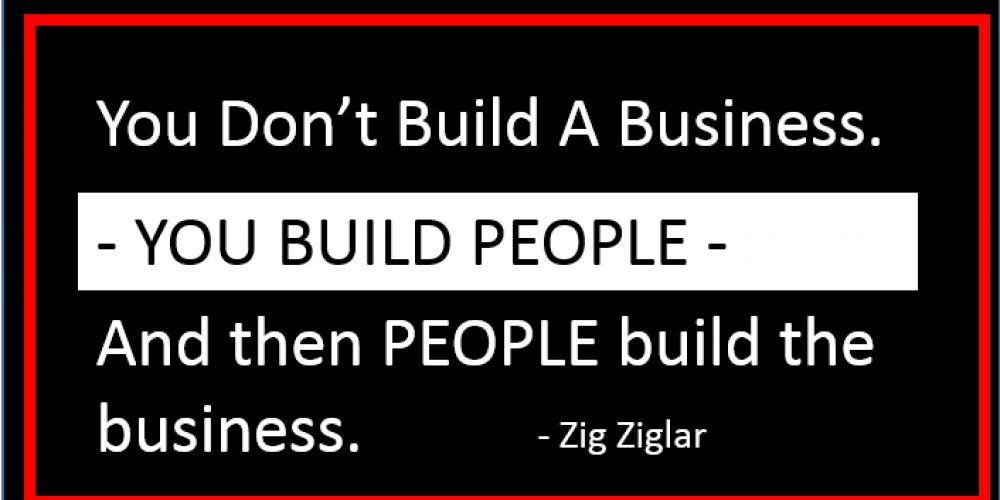 “Your employees are your company’s real competitive advantage. They’re the ones making the magic happen, as long as their needs being met” – Richard Branson

So many companies do not understand that.

Instead employees often get slogans, mission statements and spin stories.

Instead, often yes-men often get promoted, and best people are viewed as threat to boss’ own position.

Instead, many bosses listen with an intent to respond, not to understand.

Instead their loyalty, hard work and results are often taken for granted.

Instead best people get micromanaged.

Success in business is all about people.If you want your business to grow, grow your people. If you want to get the most out of your people, treat them well.

View all posts by YIANNIS KAPAIOS →
Contact Us to Find out more!