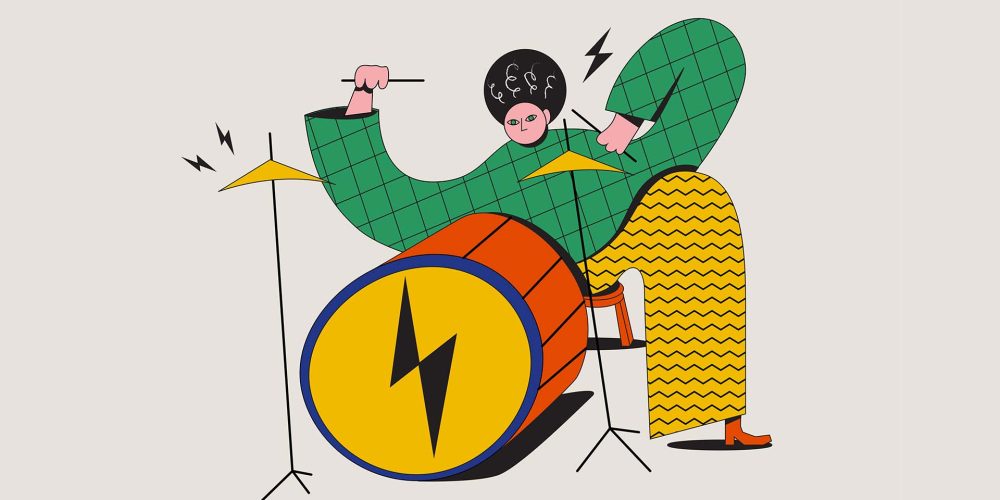 It comes down to these four timeless principles.

If only I could have learned a new language last year.

If only I learned about investing when I was still in my early 20s.

For many of us, there are more things we want to learn than we have time to.

Shortening the learning curve is a topic that’s been studied for many years. I’ve personally applied what I’m about to share now to learning how to speak Spanish, English, and Korean (plus a bit of Portuguese). You will also be able to leverage these principles in any topic including business, musical instruments, and more.

The first step is to deconstruct the skill into its basic, fundamental components.

This is in reference to the popularized Pareto’s Principle, where the goal is to generate 80 percent of results by putting in 20 percent of the effort.

Our goal then should be to separate the 20 percent of our learning materials that will give us 80 percent of the result.

In his Ted Talk, Josh Kaufman believes that you don’t need 10,000 hours to master a skill. As Kaufman elaborates, the key is to embrace the first 20 hours and learn the most important subset of skills within that time frame to get the maximum amount of impact.

– If you’re trying to learn a musical instrument, know the most common chords that give you access to 80 percent of songs.

This is the part where most of us struggle, and what many of us don’t want to hear.

The key to mastering anything faster requires practice.

It requires frequency and persistence of performing the same skill over and over again, until you can do it subconsciously, without having to think about it.

The best performers in the world understand this secret to learn faster and become the best, yet they rarely talk about its importance because of how unsexy it sounds.

Expert-level performance is primarily the result of expert-level practice, not due to innate talent.

In 1960, while they were still an unknown high school rock band, the Beatles went to Hamburg, Germany to play in the local clubs.

The group was underpaid. The acoustics were terrible. The audiences were unappreciative. So what did the Beatles get out of the Hamburg experience?

Non-stop hours of playing time, practice, and immediate feedback forced them to get better. That’s the key difference that propelled the Beatles to the top, according to Malcolm Gladwell in his book Outliers.

As the Beatles grew in skill, audiences demanded more performances ,  more playing time. By 1962 they were playing eight hours per night, seven nights per week. By 1964, the year they burst on the international scene, the Beatles had played over 1,200 concerts together.

By way of comparison, most bands today don’t play 1,200 times in their entire career.

Unfortunately, many of us give up before or during what Seth Godin calls, “the Dip.”

Although it’s important to know when to quit, many potential winners don’t reach success because they quit before the dip, describes Godin.

According to Godin, the five reasons you might fail to become the best in the world are:

– You’re not serious about it (and quit).

– You lose interest (and quit).

Psychologists have also studied what’s known as the transition cycle.

The reason why this is important to visualize is, if you can predict that a dip is coming whenever you’re learning anything new, it’s easier to fight through it.

More importantly, the dip is there because those persistent enough to stick it through can ride the upward wave that is at the end of the tunnel.

View all posts by Workwell →
Contact Us to Find out more!

Necessary Always Enabled
Necessary cookies are absolutely essential for the website to function properly. These cookies ensure basic functionalities and security features of the website, anonymously.
Functional
Functional cookies help to perform certain functionalities like sharing the content of the website on social media platforms, collect feedbacks, and other third-party features.
Performance
Performance cookies are used to understand and analyze the key performance indexes of the website which helps in delivering a better user experience for the visitors.
Analytics
Analytical cookies are used to understand how visitors interact with the website. These cookies help provide information on metrics the number of visitors, bounce rate, traffic source, etc.
Advertisement
Advertisement cookies are used to provide visitors with relevant ads and marketing campaigns. These cookies track visitors across websites and collect information to provide customized ads.
Others
Other uncategorized cookies are those that are being analyzed and have not been classified into a category as yet.
SAVE & ACCEPT
Powered by