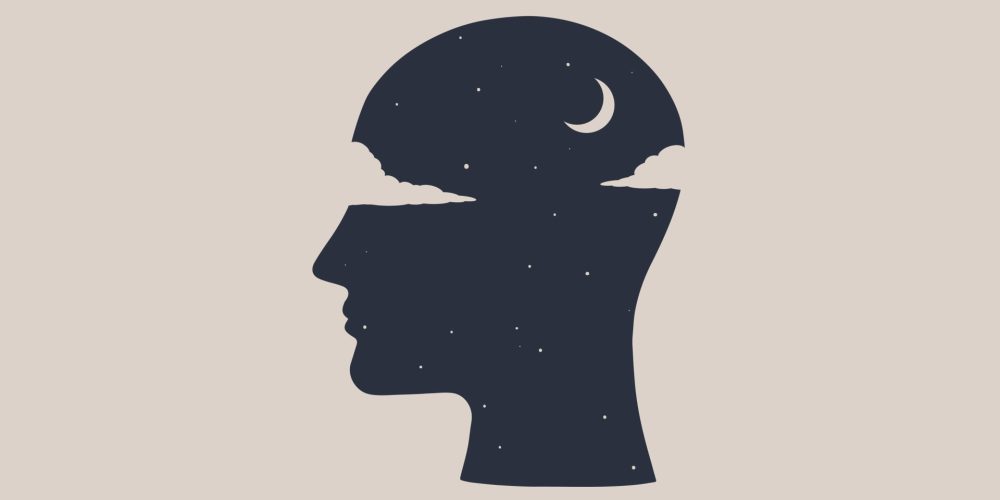 Want to sleep your way to better ideas, judgment, and execution? Research shows that dream is a reality.

You probably know that sleep helps you learn faster and improves your memory.

For example, imagine you need to remember a pitch or presentation: A 2016 study published in Psychological Science found that people who studied before bed, slept, and then did a quick review the next morning not only spent less time studying, they also increased their long-term retention by 50 percent. (Sleeping on it not only helps your brain file away what you’ve learned, it makes that information easier to access.)

But there’s an arguably even better reason to get a good night’s sleep, especially if you’re an entrepreneur. A considerable body of research argues that innovation is a stable personality trait; you’re either born relatively creative or not.

Yet that’s clearly not true. For one thing, eliminating the familiar — avoiding the dreaded Einstellung effect by temporarily ignoring the first idea that comes to mind for solving a problem — can help you find an even better solution. So can adopting a paradox mindset where embracing opposing demands, opposing perspectives, and seeming contradictions often results in looking at old problems in entirely new ways.

And so can getting enough sleep. According to a study published in Journal of Business Venturing, people who are sleep-deprived:

Yep: A bad idea — because it’s the only thing your sleep-deprived mind can conjure up — still sounds pretty good, and your relative lack of impulse control makes you channel your inner Sir Richard and say, “Screw it, let’s do it!”

Which means you’re probably the one who’s screwed.

“Our findings show,” the researchers write, “that entrepreneurs’ recovery is a key driver of creativity and, importantly, one that is under the control of the entrepreneurs.”

“Control” is a key word. The researchers found that 77 percent of the total variance in daily creativity was due to within-person fluctuations, while only 23 percent was due to between-person (trait) differences among individual entrepreneurs.

The answer is obvious: If your business depends on your ability to solve problems, overcome roadblocks, develop new approaches, and identify opportunities — which it does — then getting enough sleep is as important as, say, getting to work on time.

Creativity aside, getting enough sleep also makes you more productive. A 2018 study published in Sleep found that people who sleep for five to six hours are 19 percent less productive than people who regularly sleep for seven to eight hours per night. Hardcore sleep warriors — people who like to humblebrag about getting less than five hours a night because they’re so busy — are in fact busy doing less.

In short, stop seeing sleepless nights as the path to entrepreneurial success. See getting plenty of sleep as the path to being more creative, focused, mentally sharp, and accomplished.

Because science says it is.

View all posts by Workwell →
Contact Us to Find out more!

Necessary Always Enabled
Necessary cookies are absolutely essential for the website to function properly. These cookies ensure basic functionalities and security features of the website, anonymously.
Functional
Functional cookies help to perform certain functionalities like sharing the content of the website on social media platforms, collect feedbacks, and other third-party features.
Performance
Performance cookies are used to understand and analyze the key performance indexes of the website which helps in delivering a better user experience for the visitors.
Analytics
Analytical cookies are used to understand how visitors interact with the website. These cookies help provide information on metrics the number of visitors, bounce rate, traffic source, etc.
Advertisement
Advertisement cookies are used to provide visitors with relevant ads and marketing campaigns. These cookies track visitors across websites and collect information to provide customized ads.
Others
Other uncategorized cookies are those that are being analyzed and have not been classified into a category as yet.
SAVE & ACCEPT
Powered by